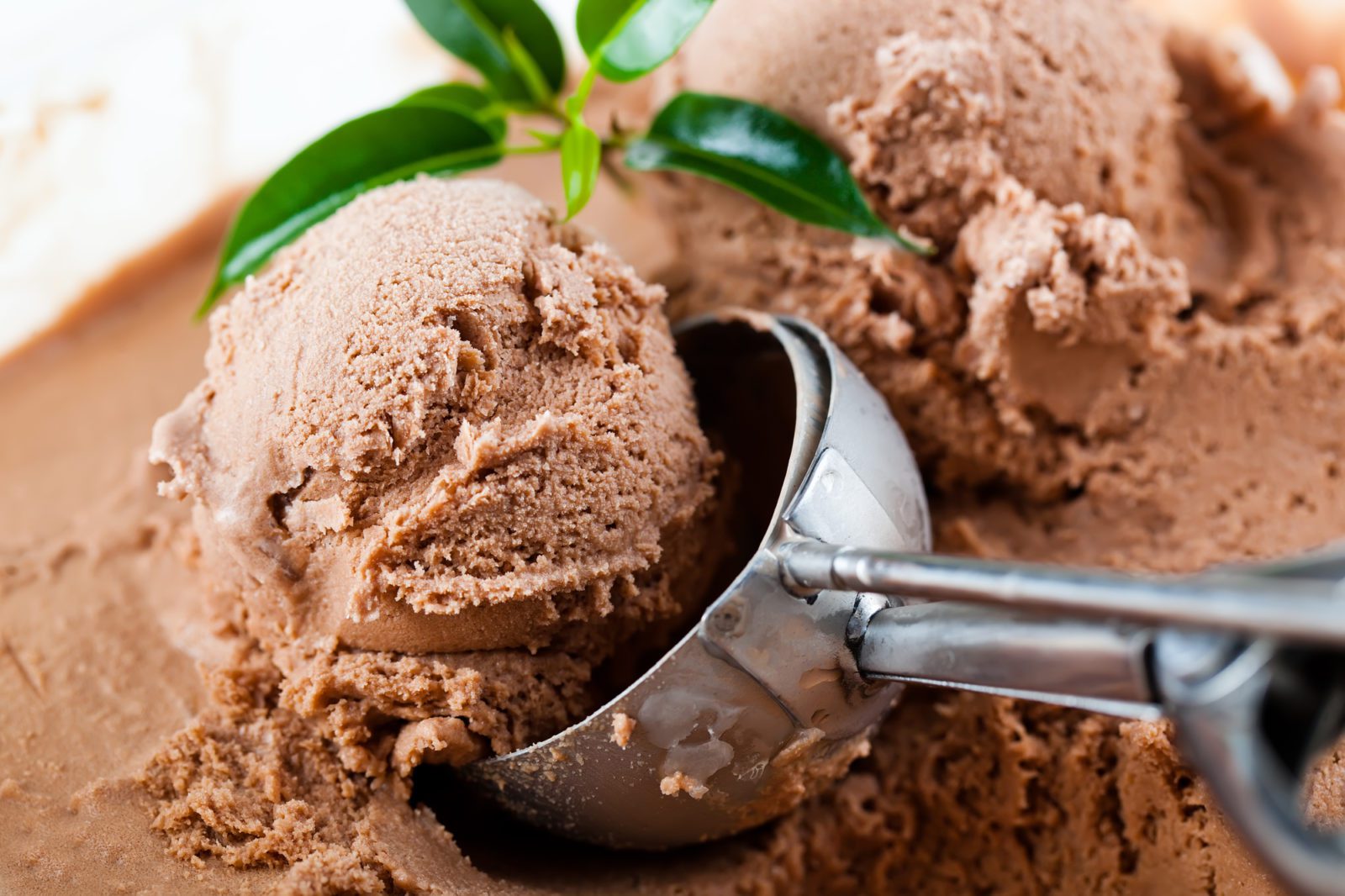 The other difference between the two is that ice cream is churned at a much faster speed than gelato, so ice cream has more air, which makes it lighter in texture.  Gelato is churned at a very slow speed, which allows less air into the base, thus making it denser than American style ice cream. 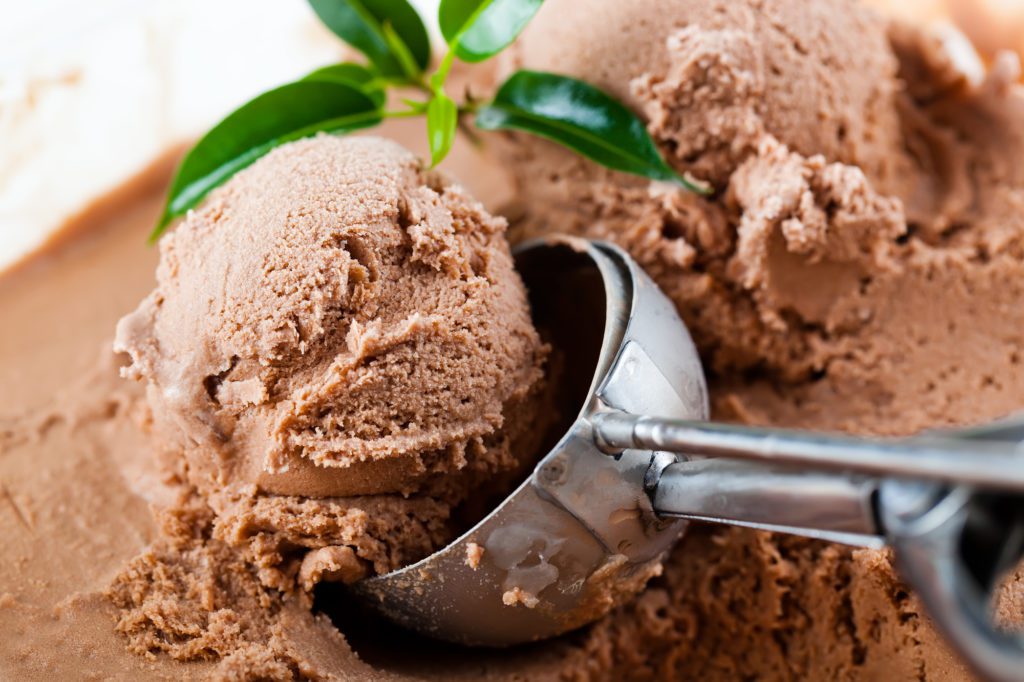 At Lappert’s Palm Desert we offer a large selection of ice cream, everything from chocolate to our special seasonal holiday flavors, like cookies for Santa and Spumoni.